Nightmares From The Underworld Vol. 1

Nightmares From The Underworld Vol. 1 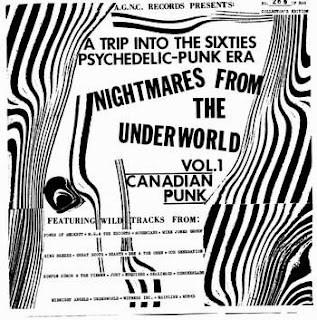 This comp from 1983 covers the scene over in Canada. I never found the original on vinyl but bought mine as a cd 2-fer together with Vol. 2 and that sounded like a demon chewing on a piece of shit.

Later, a bringer of garage justice (who will not be named) provided us all with stellar sounding rips and the collected sigh of relief could be heard all around the world.
Those rips makes up the lions part of this set with an exception of a couple of tracks.
Especially Cool Summer which is pulled from the original vinyl comp and sounds like I mentioned earlier: like one of Satans little helpers eating human waste.

Other than that - a fantastic set of tracks and one of the best of the early comps, making it a total classic. 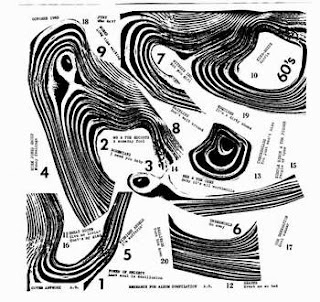