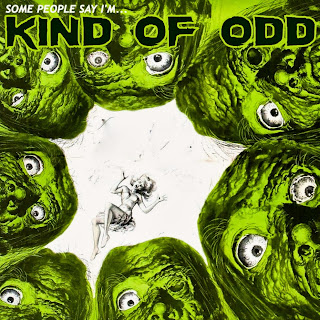 THIS motherfucker has been bitching since I started making it and the whole affair has been riddled with accidents, mishaps and minor catastrophies! Even the artwork!! I would like to say that I fucken HATE it but this is such a kick-ass set of songs that I can't.

There might be 2 or 3 songs I regret putting on it, but I guess these growling and crude fuckers just belong together.

Faves? Well, the first and the last are JAWDROPPERS and Electric Sensation's Mary is SLOP SUPREME!

But all in all, pretty well known punkers slapped together in a loving fanboy half-assed fashion. 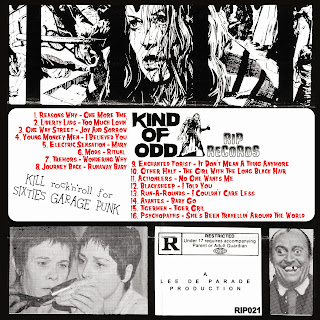 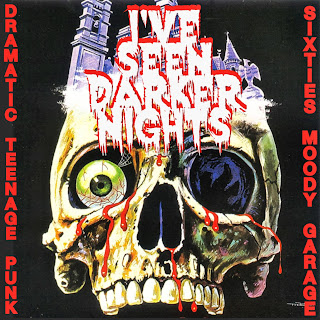 But let's not think about that and just focus on the batch of moody and dramatic tracks included on this set.
We start out soft with pretty pop-ish with the first few tracks, but then we take a slow dive into the abyss of sorrow and despair. 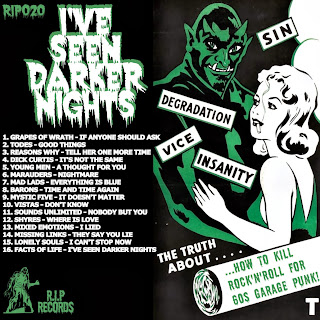 What am I up to? Well, I'm currently collecting all songs that is rated 6 in TBM and that is a pretty lengthy process. It's gonna be cool to hear all those awesome tracks that is somewhat obscured by their more epic siblings. Although, I will sort thoroughly and separete the crap from the trash in order to make exciting comps and not comps that makes your head hurt.

I have 2 comps coming up before that, I will try to post those next week. One moody and one crude. 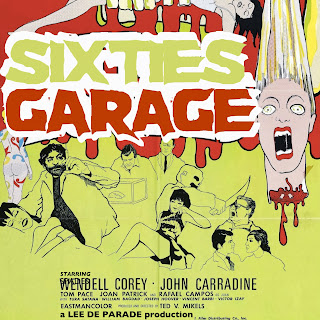 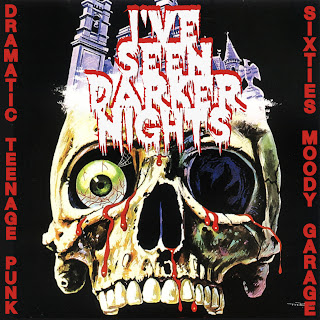 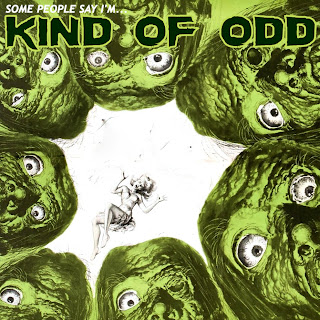 So sit tight and come back later. And remember to KILL rock'n'roll for sixties garage punk!